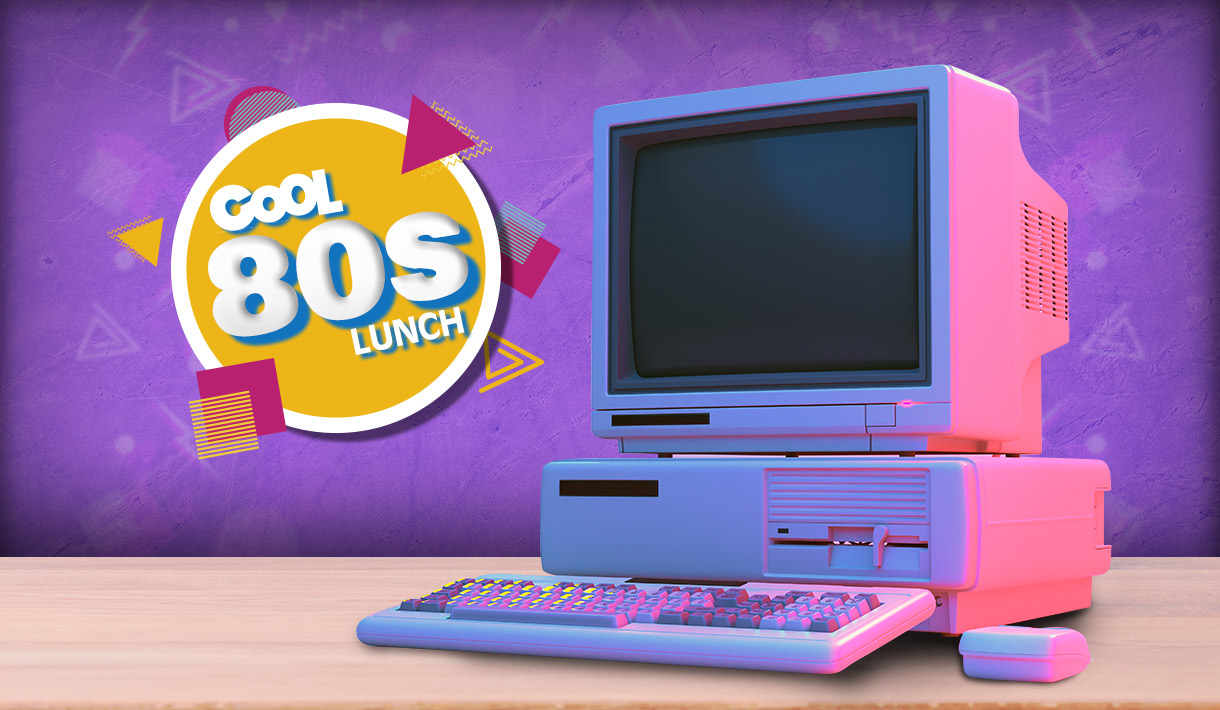 -Which Tom Petty song’s lyrics were picked out of a newspaper and off the TV by Petty and Bob Dylan.

-Which song Todd Rundgren said he feels ‘ape-like’ while playing it live.

-Which Guns N’ Roses cover would give Chris Cornell his first solo Billboard #1 two years after his passing.