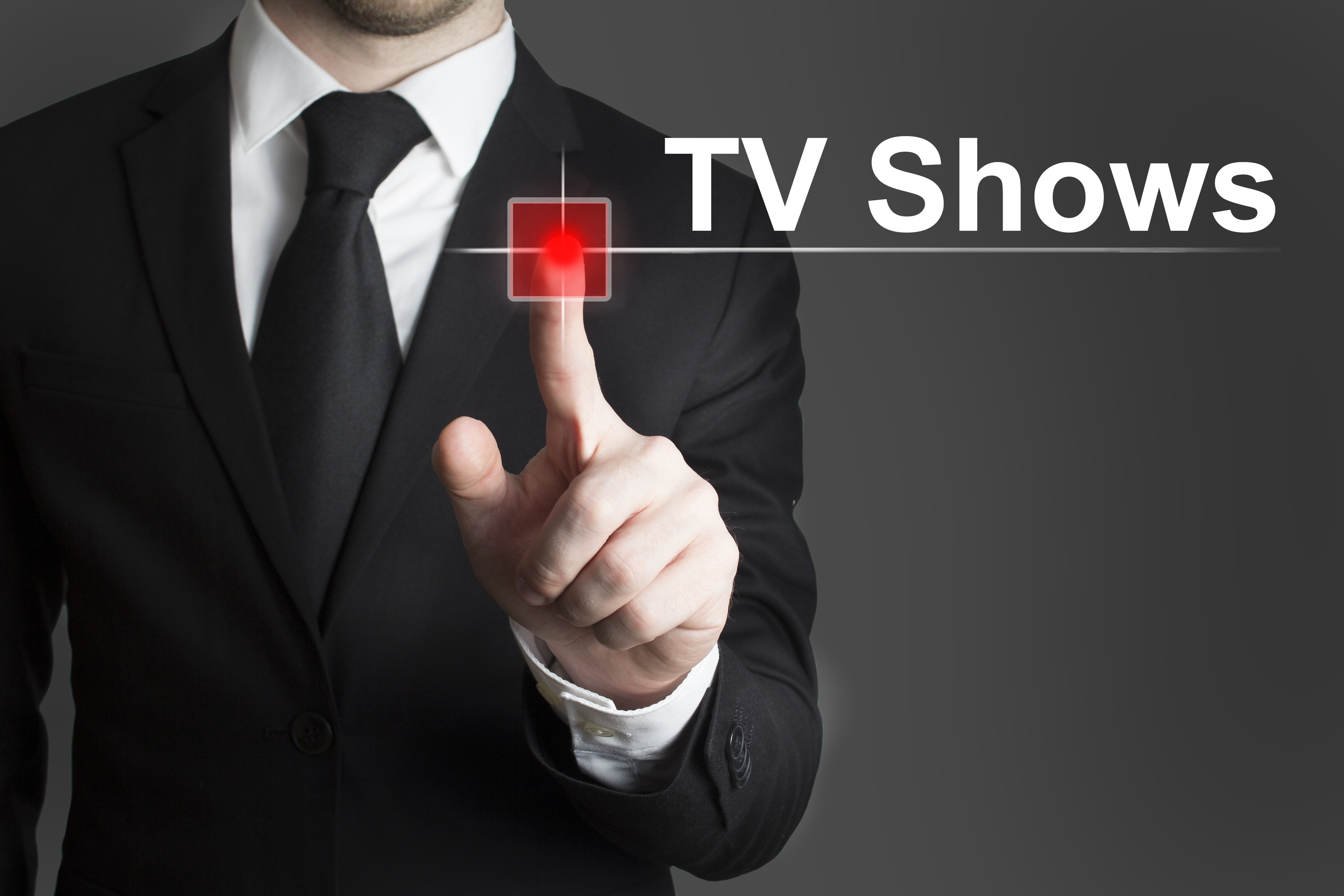 Do You Know YOUR Tv?

THE most watched final show was?? Get to that in a sec but…

The Five Most-Watched Series Finales of All Time

Yes:  It’s the second most-watched finale of all time with 84 million viewers in the U.S.

Did you catch that show??